“ …roots meets power pop from one of the cats that's a spark plug on the scene with the ability to break out of a little box via his versatility.”—Midwest Record

“(Ramey) more than proves that he is unafraid to weave any of his varied influences into his musical creations. The result is both comforting and ear opening.”—Music Morsels

“A well composed album. John is a great singer with top notch structured and catchy songs. Exposition Lines has a little something for everyone.If you like songs from the soul, you will like this album.”—Sister Dorothy’s Music Blog

“Set to drop on October 20, Ramey’s new album is a collection of ten songs that while united by his signature sound have their own identities. ‘Troubled Soulful Mama of the Deepest Blue’ is a slow, powerful piece with noteworthy lyrics to boot.”—Off The Record

“His new solo release features 10 songs, beginning with the punk-like energy of "Cheap Rent" that shows off Ramey's more rocking side. Then he slows down for the acoustic folk ballad "Guadalupe," before the build up of the sixties-type pop gem "Jenny." He wraps up his new release with the country blues of "Sad Song Sad Town" and the Willie Nelson inspired ballad "Still With Me" as he pulls off his best classic country vocals.”—JP’s Music Blog/My Record Journal 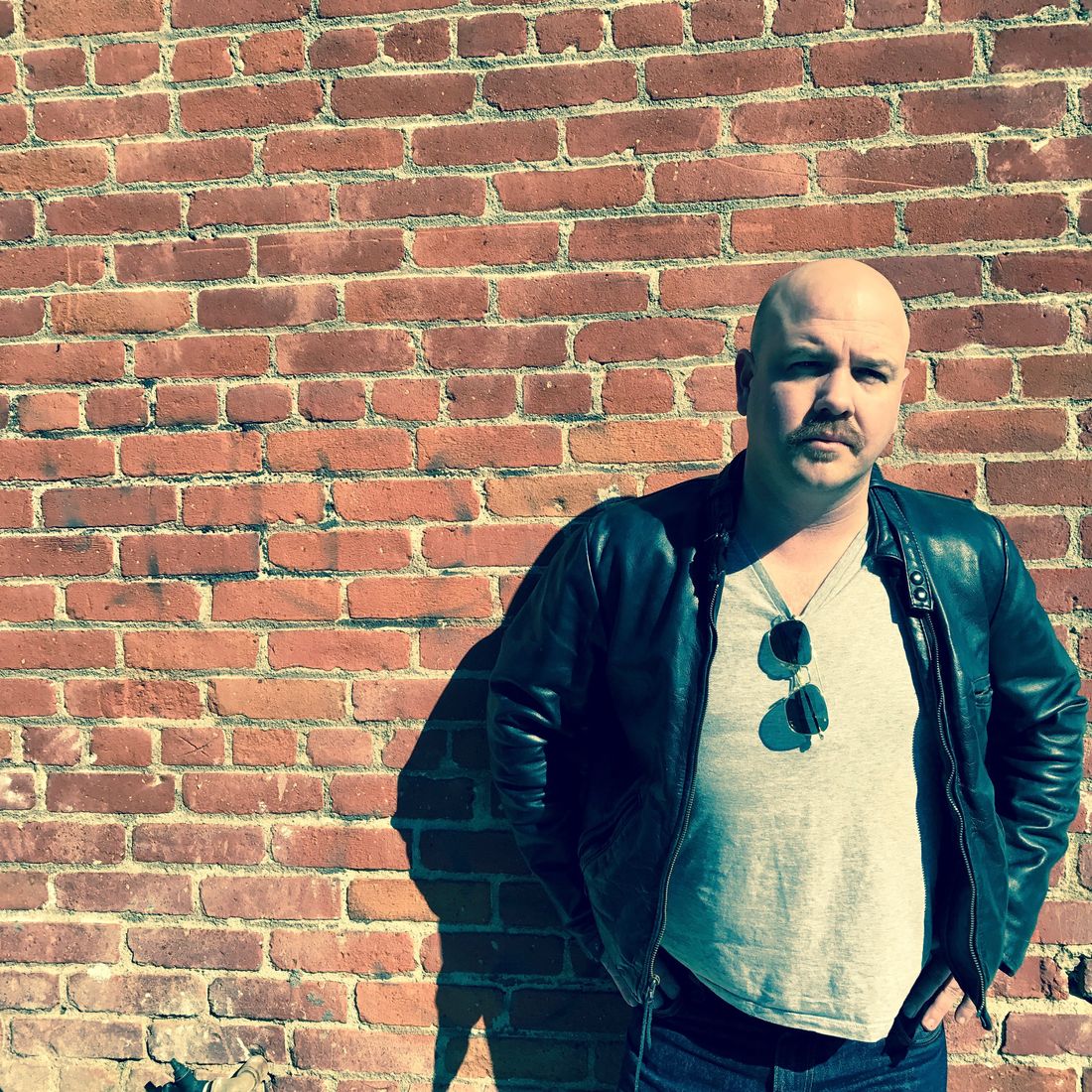 John Talks with IndiePay About Reminiscent Killings of the Heart